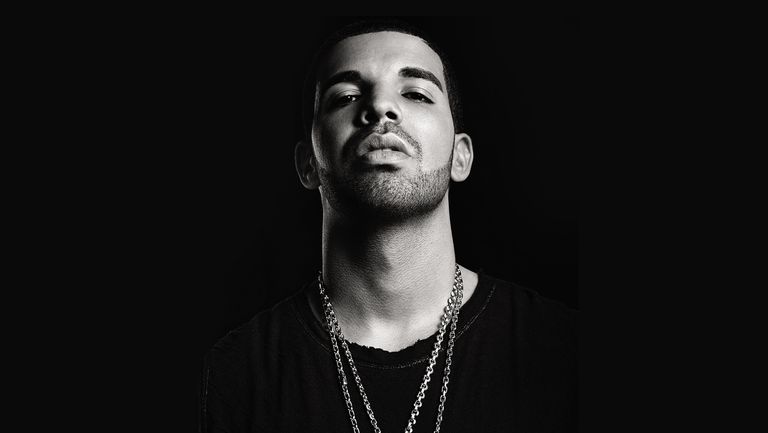 Apple is reportedly in talks to sign rapper Drake to its forthcoming music streaming service. According to the New York Post, the deal is worth $19 million. But Drake isn't the only musician being courted by Apple.

Sources tell the Post that Pharrell Williams and French DJ David Guetta are also in talks with the Cupertino company. Pharrell was seen wearing a gold Apple Watch on the US version of The Voice back in April. He also posted a video review of the device on Instagram. (His verdict? "Whoah")

The service – said to be built on Beats architecture – is believed to be delayed because of negotiations with record labels. In typical Apple fashion, it reportedly wants the moon on a stick.

According to the report, Apple wants to offer punters a three-month free trial before the $10-a-month charge kicks in. Fair enough, but it wants the labels to give its rights for free during that time. Rumours also say it expects access to lyrics as part of the deal for no extra charge. Early last month, a report claimed the Department of Justice and Federal Trade Commission were looking into Apple's business practices concerning rumours it was pressuring music labels to force rival services like Spotify to close their free tiers.

These are all rumours for now, so nothing is concrete.

It's unsure whether Apple will announce the service at WWDC, which kicks off a week today. We'll have to see how the negotiations go.

In other news, Jay Z's music streaming service Tidal is reportedly looking for strategic partners to help it grow. Z reportedly already had a pow-wow with Rhapsody, though it led to nothing.

For a bit of background on Jay Z and Tidal, check out this excellent piece from Bloomberg.