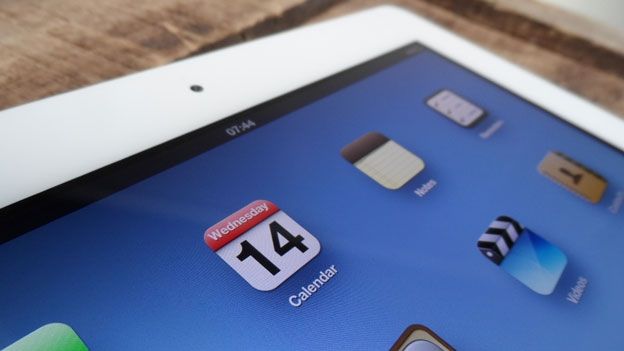 Apple CEO Tim Cook has revealed that consumers should 'stay tuned' for the arrival of Facebook integration into iOS devices the Apple iPhone 4S and the New iPad.

Speaking at the D10 conference the CEO spoke in length about subjects from transparency to his desire for secrecy over Apple's upcoming smartphones.

In particular though was the subject of Facebook integration, something that has long been missing from Apple's devices. Tim Cook revealed that he has 'great respect' for Facebook and expressed his desire to see consumers have the best possible experience of using Facebook on their Apple devices.

While little is know about iOS 6 this could be a hint that the upcoming mobile operating system could be getting some serious social upgrades on top of the already present Twitter integration.

Google's Android has managed to combat this issue by allowing their smartphone manufacturers to place integration into their smartphones as and when they please however for Apple there has always been some trepidation about opening up their iOS to third-party companies.

Apple's upcoming iPhone 5 could change all that however, boasting not only necessary hardware but also the Facebook integration that would make it a truly social smartphone as well.

Almost a year late for its long expected June 2011 unveiling, the Apple iPhone 5 release date has been the thing of mystery for many months with the mythical handset now expected to follow the new launch cycle kicked off by the iPhone 4S and be unveiled in October to capitalise on the lucrative pre-Christmas shopping rush.

A repeated talking point of the next-generation Apple handset, a number of reports have suggested growing competition and market pressures will see Apple up the device's screen size from the current and continually standard 3.5-inch offering to a new plus 4-inch model.