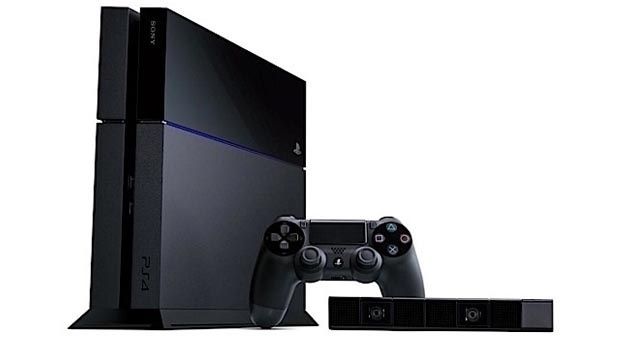 PlayStation 4 owners are being invited to try out new features before anyone else as part of a new beta testing program launching on the popular console.

A blog post from manufacturer Sony explained that prior to the next major system software update it is running a beta program to test the functionality and by signing up today you can give your thoughts before its release.

The beta program kicks off early next month and, even though information on what the update will bring is currently scarce, you can sign up to take part in the scheme at this link but be advised that spaces aren't unlimited so it's best to act sooner rather than later.

PS4 owners will be hoping the program doesn't play out like the Xbox Dashboard Preview Program that required Xbox owners to apply updates almost every single time the console was switched on. That in mind, anyone that successfully gains access to the program can revert back to the previous PS4 system software update (v2.57) at any time.

Users that are successful in applying to the scheme will get a voucher code inside an official invitation email from SCEA and can get excited about the trickle of exciting new features their PS4 will receive before everyone else.