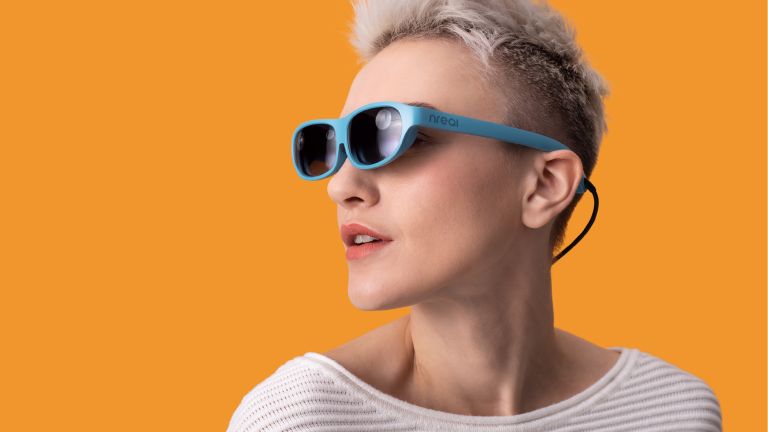 Oppo Reno 5G owners will be able to use their new flagship phone to power a pair of Mixed Reality (MR) glasses that surfaces texts, walking directions, and reminders in the corner of the lens à la Google Glass, developer Nreal has confirmed.

NReal unveiled its Mixed Reality specs earlier this year at CES in Las Vegas. These glasses can only run using a handset with support for 5G networks because of the low-latency and high-speed streaming available on the new mobile standard.

According to developer Nreal, the Oppo Reno 5G is one of the first smartphones to launch that supports the glasses, dubbed Nreal Light. As for the specs themselves, the Nreal Light provides a sharp image, thanks to the two 1080p laser projectors – one for each eye. These are capable of projecting up to 60 frames-per-second and offer a 52-degree field of view, which is much more than competitors like the Magic Leap One. Like Google Glass, you're still able to see through the lens to take in the world around you, so you won't be completely cut-off from human interaction... which could be seen as a positive, or a negative depending on your point of view.

The Nreal Light frame has dual microphones along the top of the frames to provide clear call quality, as well as stereo speakers built into the arms of the spectacles, so you can use the glasses like a pair of Bluetooth headphones.

"We’re excited to have Oppo’s Reno be the latest to work with Nreal Light," said Chi Xu, Founder and CEO of Nreal. "With this cooperation, the Oppo Reno is a platform that will showcase the full potential of Nreal Light."

Obviously, you'll need to be running on a superfast 5G network to be able to get the full benefit of using the MR glasses and Oppo Reno 5G together, so those who want to wander around the streets fielding emails with their eyes à la Black Mirror will need to wait for EE to roll-out its nationwide 5G network later this year.

Nreal has not announced pricing or release date for its Light mixed reality specs.