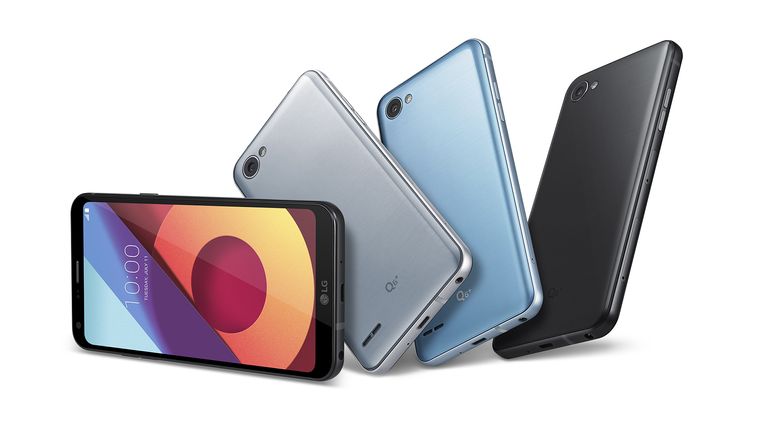 LG has released a new line of smartphones in the Q6 range which offer the same shaped 18:9 FullVision display as the G6.

While the Q6 should be more affordable than the flagship G6 it's not quite a G6 mini as rumours predicted.

Another area the Q6 should save you money is the camera which is a 13-megapixel single lens snapper as opposed to the dual lens of the G6. There is also a 5-megapixel selfie snapper on the front which uses facial recognition to unlock the phone.

The Q6 also comes with 3GB of RAM, 32GB storage and a 3000mAh battery. It will come in Terra Gold, Mystic White, Ice Platinum and Astro Black. The Q6 will be released in Asia in August and follows in the UK shortly after.

Pricing has yet to be announced for the phones.