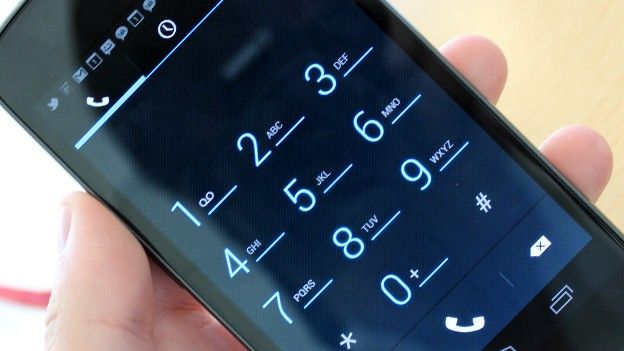 The Face Unlock feature raised a few eyebrows when it was unveiled along with the rest of the Ice Cream Sandwich edition of Android. Using your smartphone's front-facing camera, the phone side-steps the need for passwords or traditional unlock screens by scanning the user's face to identify its owner from Joe Public, and only granting access to the face it recognises.

At the time, cynics were asking how an Ice Cream Sandwich phone would be able to tell the difference between a real-world face and a photograph, although Google rebuffed the idea that the system could be so simply exploited. However, a new video that's cropped up on YouTube suggests that Face Unlock might be more vulnerable than Google are willing to admit, with one user unlocking his ICS-powered mobile with a picture taken of himself on a Samsung Galaxy Note.

While there are accusations in the YouTube comments that the uploader could have set up his phone deliberately to unlock when presented with a 2D picture of himself, we imagine the experiment is being busily recreated at Google HQ as we speak. Fake or legit? Check out the video for yourself below.