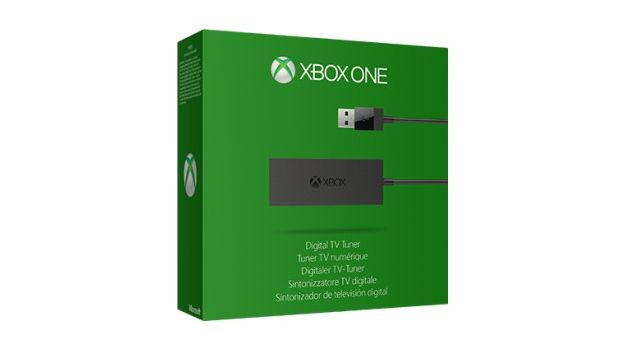 Microsoft has launched the long awaited Xbox One TV tuner in the UK.

The TV tuner lets Xbox One owners connect an aerial to the back of their console. In turn, that will let them stream free-to-air HD channels through their Xbox One.

Besides letting Xbox One owners watch live terrestrial TV through the console, it also adds a number of additional features, such as pausing and recording of live TV, TV listings via the OneGuide, integrated on-demand content and Snap viewing.

Many of the features have been available to US Xbox One owners since launch. However, UK Xbox owners have been restricted in their TV viewing choices. Due to the UK's ditching of the analogue signal, Xbox One owners on this side of the Atlantic haven't been able to take advantage of them unless they had a compatible service that could connect via HDMI.

The new tuner supports SmartGlass OneGuide and streaming of live TV to tablets and smartphones.