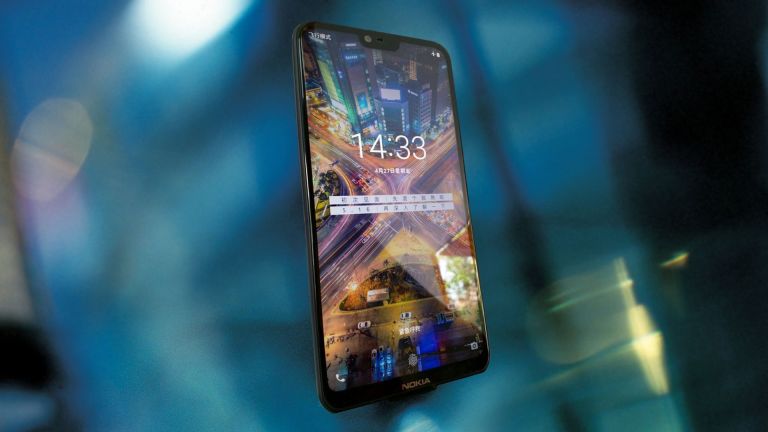 The Nokia X has appeared online in leaked photos and it’s pretty clear that this phone is after Apple’s iPhone X throne, but in a smart way.

The Nokia X, aka TA-1099, has apparently appeared from multiple sources in lots of photos clearing showing off the as-yet unannounced handset. While appearances do point towards an iPhone X competitor, some specs are more mid-range suggesting Nokia wants to undercut Apple with a phone that offers lots of iPhone X positives, minus that £999 price.

The leaked photos show the Nokia X will come with a very minimal bezel thanks to a screen that features a top notch and a 19:9 ratio. Presumably, like all other notch toting displays, this will be high resolution and may also be OLED.

The Nokia X appears to have a glass back, dual rear cameras and an LED flash. It also seems to feature a slim build but a plastic bumper that alludes to a cheaper price. There also appears to be USB-C for charging.

Other specs like processor and battery remain to be seen. Nokia is expected to reveal the Nokia X and its release date on May 16.