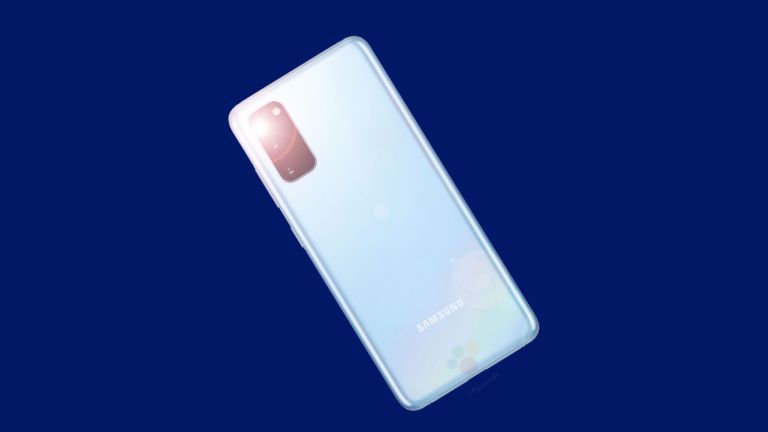 Samsung Galaxy S20 is almost here. Although we've been saying that for a while, the flagship S20 range is set to be unveiled today at Samsung Galaxy Unpacked, a packed (sorry) event in San Francisco being live-streamed around the world.

With just a few hours to go, the leaks are coming thick and fast. The camera systems on the new handsets have been lauded behind closed doors, but we've yet to see what they can do - until now. One noted leaker has gotten hold of an S20 handset and taken to Twitter in order to post a comparison between it and its predecessor, the Samsung Galaxy S10.

Max Weinbach of XDA Developers, who's proven very reliable in the run-up to the Samsung Galaxy S20's launch period, has posted side-by-side comparison shots of the S10 and the S20's camera systems in night mode, and the results are staggering.
Check out the photos below:

Posted to his Twitter account, Weinbach also makes use of the 30x zoom to pick out details in individual interior shots. See his findings below, both from the S20:

Ok. First photo is out of the main sensor and second is 30X zoom. Both from the S20+. https://t.co/YQLgusmdhE pic.twitter.com/nEEhhPhFizFebruary 10, 2020

Finally, Weinbach also posts images from the main sensor of the S20 compared with the S10, both of which sit at 12MP.

The difference between night mode details are chalk and cheese, but the gap narrows when comparing the S20 to the S10's other features. The 30x zoom does pick out details well, but we'd be intrigued to see it function in outdoor environments  – and on a fully-finished phone.

Of course, camera performance isn't just about the lenses and the sensor, but also the processor and the software used to render the images properly. We're not sure what iteration of the device Weinbach has managed to get hold of, and what kind of software it's running.

We'll reserve judgement until the phone is in our hands with all its software capabilities intact with a more thorough testing, but it won't be long now: there's just a few hours left until the big reveal. Who else is as excited as we are?

Data:
Deprioritization applies during congestion
View
at
Boost Mobile
We check over 130 million products every day for the best prices
View All Deals
powered by