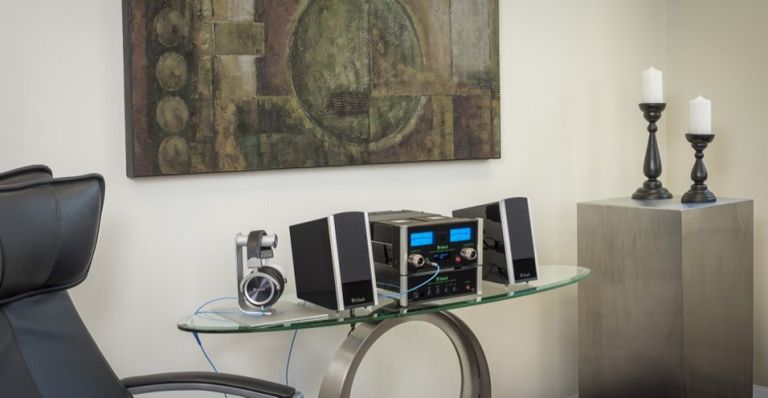 In this week's final edition of the T3 Agenda, we give our home audio a £7,500 workout with McIntosh's latest offering, we get ready for the release of the updated Samsung Gear 360 next month and more...

Are you in the market for a new audio system to help transform your music listening and film watching at home? McIntosh might just have the device you're looking for in the form of the new MXA80 Integrated Audio System.

Fully equipped for the HD age, it features a high-resolution-compatible digital to analogue converter (DAC), enabling a wide range of devices, including smartphones, tablets and laptops.

The MXA80's high-performance 50-watt stereo amplifier, miniaturised for the space-saving chassis, plus a pair of specially designed aluminium chassis two-way desktop speakers offer serious power that you wouldn't expect from such a small system. Plus its four digital inputs make it easy to connect smart devices and everyday home tech to the system (as well as two additional analogue inputs cater for existing home audio equipment).

So whether you're looking to stream audio on Spotify from your smartphone or connect it up to your vinyl player for a little retro action, the MXA80 is for you. The McIntosh MXA80 is priced at £7,500 and can be ordered now from jordanacoustics.co.uk.

As reported previously on T3.com, Samsung is gearing up for the release of a freshly updated take on its VR-focused Gear 360 camera. Best of all, you can now pre-order the 360-degree capture device in the UK ahead of its launch on 12 May 2017.

Whether it’s packed in a bag or a pocket, the redesigned Gear 360 is lightweight and compact, making it perfectly portable. It’s also now easier than ever to capture a full 360° view of the world with real 4K video capabilities, as the 8.4-megapixel image sensors and Bright Lens F2.2 on both dual fisheye lenses, result in crisp, clear and high-quality content.

In addition, the Gear 360 introduces real-time content sharing. When the Gear 360 is synced with a compatible smartphone or computer, the new device enables users to share their best experiences with high-quality live streaming or direct uploading to platforms such as Facebook or YouTube.

To celebrate its first appearance at the National Association of Broadcasters 2017 conference, Dell has unveiled its first HDR monitor that meets the HDR10 standard and two new premium UltraSharp monitors with InfinityEdge displays.