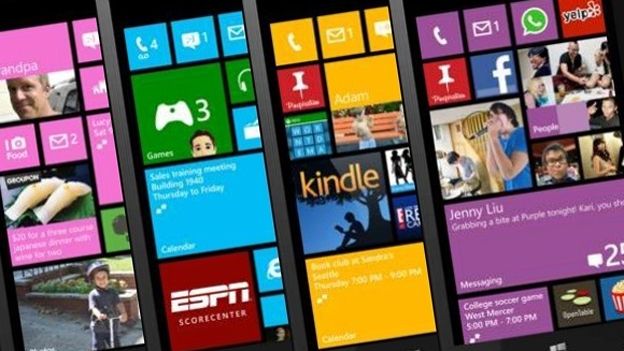 Sony is considering launching a Windows Phone 8 smartphone this year, according to reports.

According to The Information (subscription required), Sony may launch its first Windows-based smartphone in the middle of the year. The site cited an internal source that claims to have knowledge of the company's plans.

Such a move would have a major impact on the shape of the smartphone market. Up until now, Sony has been exclusively making smartphones for Google's Android platform.

The company is one of the few smartphone makers who have been able to eke marketshare away from Samsung. However, despite that, it remains below ten per cent.

According to The Information, the deal is the first fruit of Microsoft's labour to woo other smartphone makers. The company is said to have cut software-licensing fees in a bid to make Windows Phone 8 more attractive to handset makers.

It is unclear if the smartphone will be a custom handset or more likely - based on its existing line of Xperia Z-models.

The deal could have interesting consequences for Sony and Microsoft's relationship in other sectors. Microsoft has put its Xbox-brand at the centre of its Windows platform strategy.

Could it result in Sony making an Xbox product? Who knows.

Neither Sony nor Microsoft have commented on the reported.