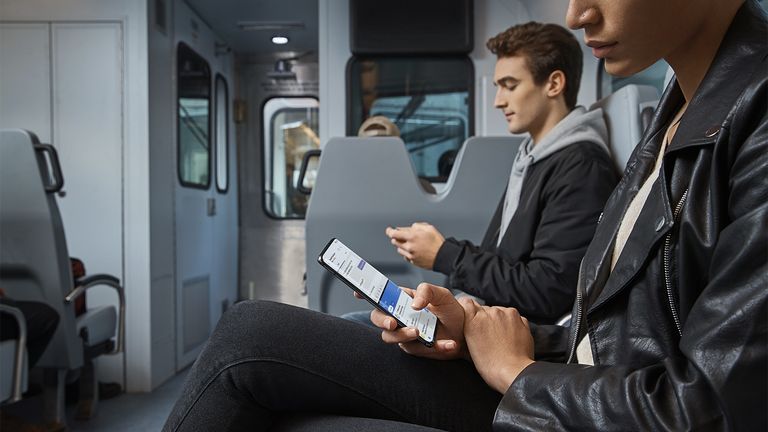 OnePlus will announce the OnePlus 7T and OnePlus 7T Pro on October 10 with sales scheduled to commence on October 15, according to reliable tipster On Leaks. By that time, the iPhone 11 and iPhone 11 Pro would have been on the market for around a month, and Apple's disruptive marketing would have no doubt won over mainstream customers on the fence, waiting to see what fell from the Android tree.

However, that's not something OnePlus ought to be worried about. During its half-decade in the smartphone space, it's amassed somewhat of a cult following, with fans rushing to buy the latest handset as soon as it hits the shelves. With that level of commitment, it doesn't have to worry about winning over every Tom, Dick, and Harry. Instead, it can focus on reaching more of those die-hard Android fans.

It doesn't look like OnePlus enthusiasts are going to be disappointed with what the Chinese firm is bringing to the table with the OnePlus 7T and OnePlus 7T Pro. The duo is rumoured to feature a Snapdragon 855+ CPU, 8GB of RAM and tri-camera on the rear (48MP + 16MP + 8MP), with the main difference between them being screen size and battery capacity — the Pro model will excel in both departments, naturally.

Here's a complete look at what both handsets will be packing under the hood, courtesy of On Leaks:

OnePlus hasn't started sending out invitations to an event, so there's no way to tell if the October 10 reveal is accurate, let alone confirm the October 15 release date. But one thing is for sure: Both the OnePlus 7T and OnePlus 7T Pro have been in development for a while now and will about ready to break cover, so it's only a matter of time until the company casts them into the wild to do their thing.