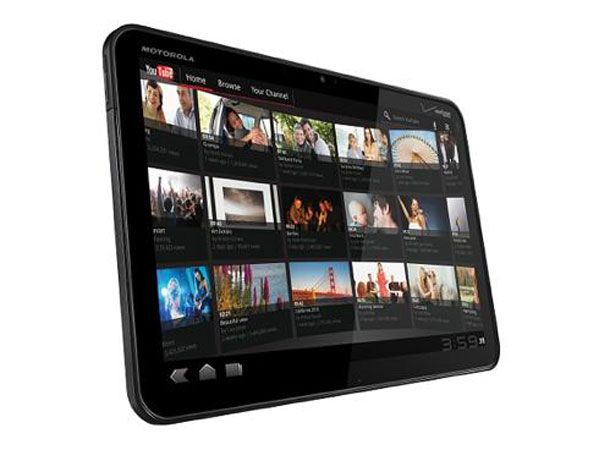 Online retailer Amazon has slashed the price of the Motorola Xoom with the first device to sport Google's tablet-centric Android Honeycomb OS now available under the £400 mark.

Previously priced at a smidge under £480 those looking to forgo the market dominating Apple iPad 2 and plump for an Android tablet can now pick up the 32GB Wi-Fi only Motorola Xoom for just £394.95.

Whilst the 32GB Wi-Fi Xoom is now available below £400, the price cuts, which come a week ahead of the launch of the Google Honeycomb powered Samsung Galaxy Tab 10.1, also see the Wi-Fi + 3G model lose a few pounds dropping from £580 down to £554.99.

Can the Motorola Xoom or other similar Android tablets truly compete with Apple's iPad 2 or is the Cupertino device too far ahead? Let us know what you think via the T3 Twitter and Facebook feeds.