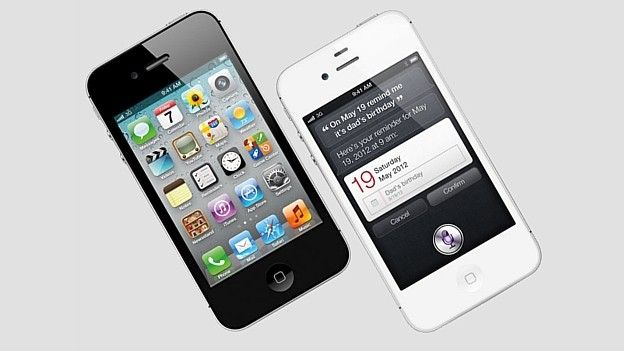 While we in Blighty were fortunate enough to be included in the first wave of iPhone 4S releases, countries that had previously missed out are now getting the handset for Christmas

However, as is to be expected with the launch of any iProduct, some stores are already reporting day one stock shortages, with some stockists in the UAE not expecting stock for over a week. Pricing also varies wildly from country to country - while the 4S will set you back about £450 in Dubai, in Brazil the same 16GB model is going for an eye-watering £900-odd.

The iPhone 4S went on sale in its first wave of countries on October 14th, with queues of Apple fans stretching out of Apple Stores inthe UK, Australia, France,Germany,Japan, Canada and the US. It shifted over four million units in its first three days.