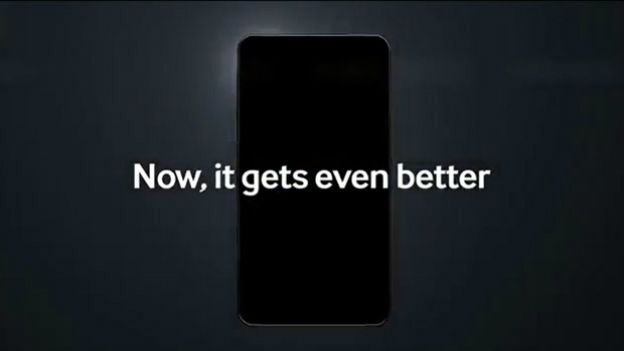 Samsung continues to build hype for its IFA press conference with a new teaser video giving us a sneak peak of the Galaxy Note 4.

After being a regular sight on our news feed in the build-up to IFA, the Samsung Galaxy Note 4 has made a brief appearence in a new teaser video.

The sneak peak displays a silhouette of the phablet at the end of the clip, before claiming "Now, it gets even better."

The teaser mainly focuses on the S-Pen stylus and the what it will bring to the phone.

It will also reportedly pack a quad-core Qualcomm Snapdragon 805 processor, 3GB of RAM, and a 16MP rear snapper to boot.

A 16-megapixel shooter is expected to feature, enhanced by optical image stabilisation.

According to report, the Galaxy Note 4 will also adopt a metal exterior much like the upcoming Samsung Galaxy Alpha.

The Galaxy Note 4 is expected to debut at Samsung's pre-IFA Unpacked event on September 3.

If we hear any more news between now and IFA 2014, we'll update you on our Galaxy Note 4 round-up page so stay tuned.