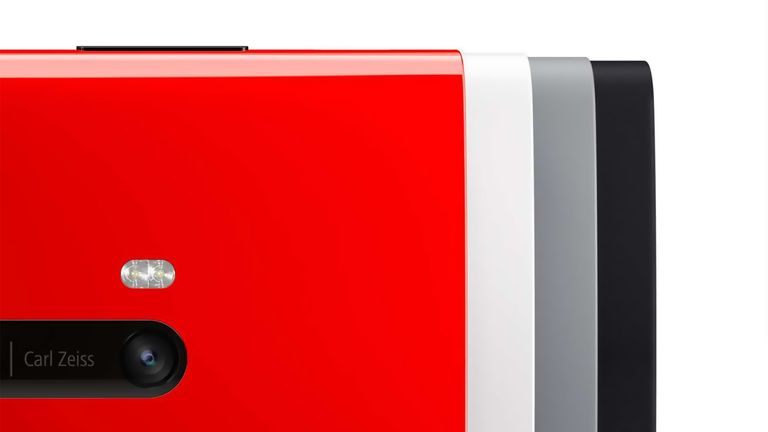 There have been numerous rumours and speculation on whatWindows 10can bring to the 2015 smartphone table, and for the first time we know exactly what power Microsoft is going to be housing in their new devices.

The two phones go by the names of Lumia 950 (Talkman) and Lumia 950 XL (Cityman). The idea (at least) is that they will rival the iPhone 6 and iPhone 6 Plus with some brute force.

Forget fingerprint scanners, we will soon see iris scanners on board these news Windows Phones, meaning the only person able to gain access to your phone is you through the phone's scanner.

Both phones come with a minimum 32GB of storage, which is needed considering the amount of space today's apps take up. If you're a keen photographeryou'll be pleased to know there's a20MP rear facing snapper in addition to a 5MP front facing camera.

The only significant difference between both models is that the 950 XL will have a bigger screen yet they'll still have the same screen resolution at 1,440 x 2,560.

If you want to pimp up your new 950 XL you'll be able to do so with a compatible Surface Pro 3 stylus and specially designed smart cover sold separately - fancy.