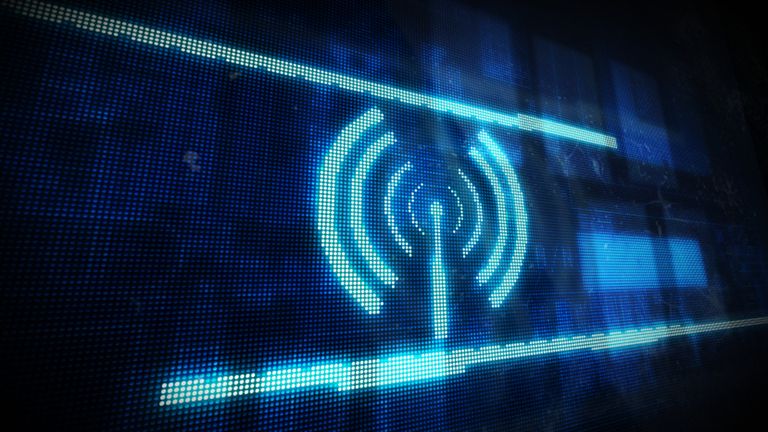 The latest Android Oreo 8.1 update is already rolling out and one of the coolest new additions has got to be Wi-Fi speed information. Yup, now you can pick which is the best Wi-Fi network to connect to, at glance.

Google announced that the update will allow Android users to check the Wi-Fi networks near them, from their phones, and see the speeds on offer too. In the Wi-Fi settings menu will be the name of the network and next to it the speed listed as Very Fast, Fast, OK or Slow.

So now when you’re out and about you won’t need to click through networks to test out each connection. So how do those groupings work? Google says the difference between Fast and Very Fast is the ability to watch “very high-quality video” compared to “most videos”. The OK level should be fine for coffee shop level use with web browsing, social media and even music streaming.

Of course there is a catch. Any private network will be locked initially so you won’t see the speed rating in the list. Also, if a network wants to opt out of publicly sharing their speed they can do that.

So if your device has Android 8.1 Oreo due to hit it soon make sure to check the Settings and Wi-Fi to see the speed notifications in full effect.