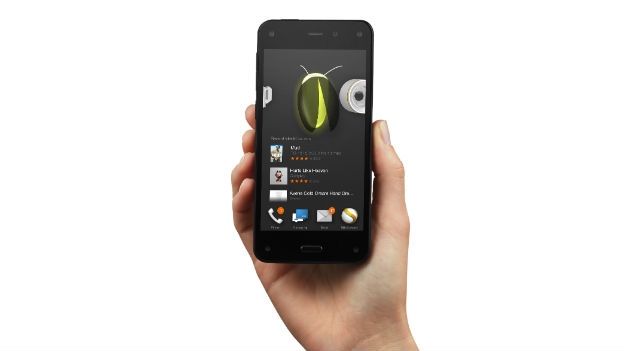 Amazon will not be launching a follow up to its Amazon Fire Phone next year, according to reports.

Amazon is reportedly working on a follow-up to the Fire Phone which was launched earlier this year. However, it will not arrive any time soon, according to VentureBeat.

That is largely because the first phone has been considered a failure by Amazon, according to inside sources. According to reports earlier this year, less than 35,000 Amazon Fire Phones were sold in the UK.

That has meant the company going “back to the drawing board”, and subsequently pushing the follow up's likely launch date into 2016.

According to the source, the company had been developing follow up smart phone for several months. However, the failure of the first phone meant that that was scrapped.

There is no indication what that means to any future Amazon Fire Phone. However considering the performance of the original, that might not be a bad thing.