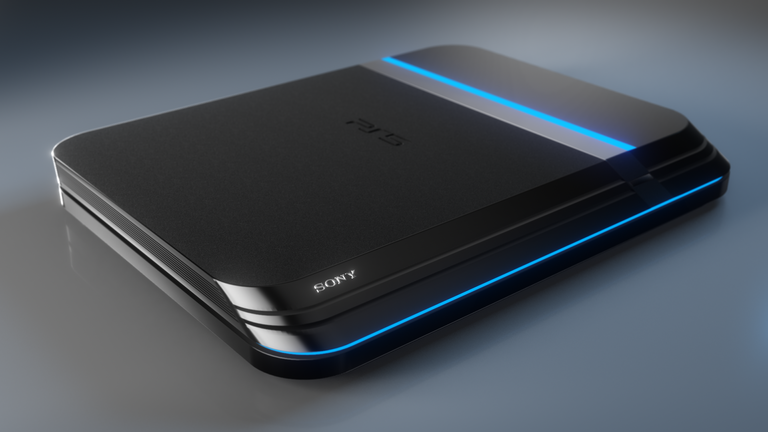 We've been waiting for the PS5 for what seems like an age. Once Xbox Series X was unveiled at the Game Awards late last year, we didn't think it would be long before the PS5 was officially unveiled.

However, it's been almost two months since Microsoft's console has been revealed to the world, and while we have heard some of the PS5's launch plans (for example, launch-exclusive titles like Godfall) the actual console remains a mystery.

However, we might not have long to wait. Sony executive Shuhei Yoshida, former president of Sony Interactive Entertainment, dropped a huge hint on Twitter after one fan pestered him regarding a PS5 reveal. However, it's also possible he might have been trolling us.

In response to the fan's request, Yoshida tweeted a pic of the game Persona 5 Scramble (known as P5S), which has an official launch date of February 20. The P5S is coming in 2020, which admittedly is pretty funny. Check out the tweet below:

However, is there a hidden meaning here? One eagle-eyed fan spotted something that might give the February 20 date more significance than Yoshida's letting on.

February 20 marks seven years to the day since the unveiling of the PS4.

It's a significant enough date that might make it attractive to Sony. A February reveal has long been rumoured: first it was the 5th, then Saturday the 29th. If Sony is still intending to reveal the PS5 this month, February 20 is as good a date as any with more significance than most, and a lot sooner than that previously rumoured date of the 29th.

Is Yoshida just pulling our leg, or is there a kernel of truth in there? We're not sure, but if Sony is planning on releasing the PS5 this month, we won't have long to wait to find out.