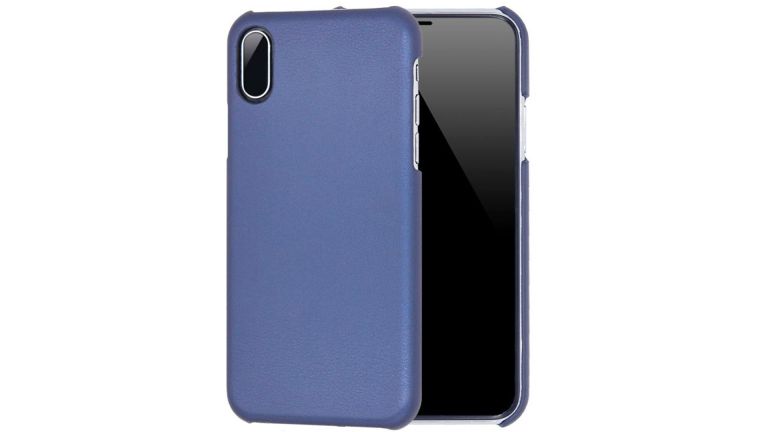 This has got to be one of the most impressive iPhone 8 leak images yet, it really has us excited - just look at it.

The leaked image shows a dummy iPhone 8 in a phone case but, crucially, we get a good look at both sides so can see the screen and dual cameras.

In typical Apple style we don’t just have a dual camera setup, it’s a badass one-piece tinted glass finish. Of course this could just be the dummy model with stand out separate lenses on the final model but what it does show is a clear up and under dual camera setup.

On the front we can see the screen runs right to the edges of the handset with no home button in sight. Even the top camera and sensor appear to be hidden behind that single front glass piece.

Also leaked at the same time are some CAD images that leakster Ben Geskin claims show off what we can expect. He also says that we should be getting wireless charging that runs through the back of the entire phone.

That circle on the back, he points out, is for the Apple logo. Yup, it’s not necessarily a fingerprint reader so perhaps Apple has managed to place the Touch ID sensor behind the glass of the handset as rumoured.

Apple’s iPhone 8 is expected to be unveiled later this summer.