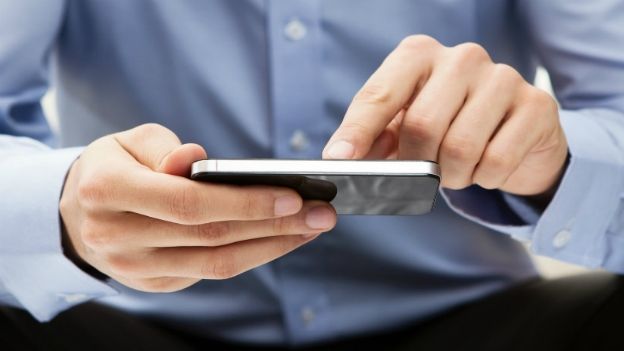 A recent national survey reveals that smartphone ownership is soaring with iPhones and Android devices on par whilst BlackBerry and Windows Phones try to keep up.

According to the Ipsos Mori Tech Tracker, a quarterly national survey that measures trends and developments in technology, smartphone ownership has risen to 59 per cent in the UK.

The figures show that Android phones claim 27 per cent ownership whilst iPhones are not far behind with 26 per cent.

Meanwhile BlackBerry figures have decreased to just 7 per cent, although BlackBerry has continued to report serious losses, so it comes as no big surprise.

Ipsos Mori, part of the Ipsos Group, is a leading UK research company.

The survey samples 1,000 consumers from across Great Britain including 450 smartphone owners.

With Android and iPhone battling it out for the top spot, 2014 is a pinnacle year as time will tell which will dominate the market.

The eagerly anticipated Samsung Galaxy S5 may give Android the edge as it's tipped to be one of the biggest launches of the year.