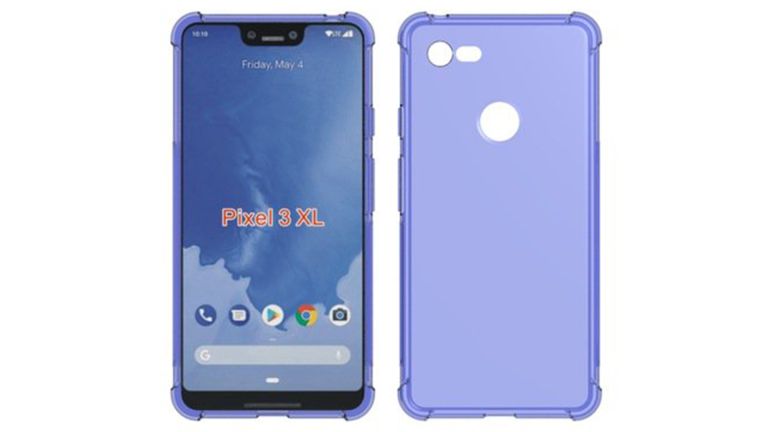 The Google Pixel 3 XL has leaked again and this time in an image that reveals a major camera feature on the rear of this Android P handset.

The latest image of the Pixel 3 XL comes from reliable leakster Ice Universe who has shared the pic on Twitter. This shows off the handset, compliments of a case manufacturer – the guys who seem to be leaking most phones these days.

There's a growing trend of these leaksters partnering with concept designers and case manufacturers for render leaks. This obviously works out well for both sides and doesn't really give us solid evidence it's from anywhere beyond them. So we're taking it with a pinch of salt.

That said, this render image is largely in keeping with previous leaks. What's really surprising though is the single lens rear camera. While the Pixel 3 was expected to get this style of camera, the more pricey Pixel 3 XL was rumoured to come with a dual camera. Samsung and Apple are rumoured to copy the Huawei P20 Pro triple camera so we thought Google would at least go for a double. Perhaps its famous processing software will make up for the lack of extra lens.

The fact that the front-facing camera in the notch here has dual lenses only makes this single rear camera choice more perplexing.

Expect to find out more leading up to Google's rumours Pixel 3 and Pixel 3 XL launch date in October.