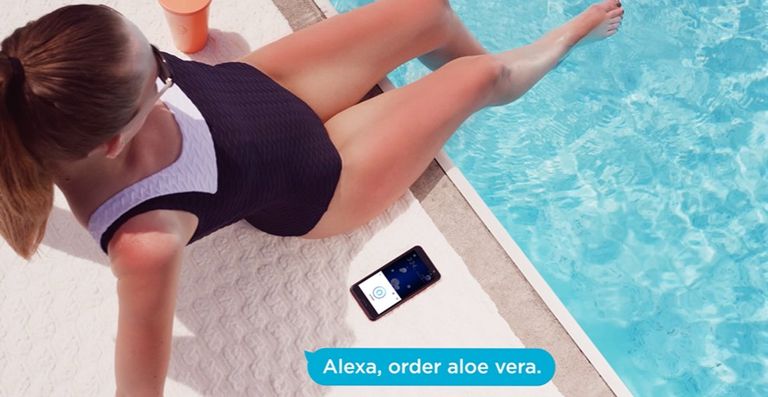 It was only last week that Amazon finally made its voice assistant Alexa available on smartphones via a new app, and now HTC has launched its own take.

The new HTC Alexa app is designed for HTC's top line handsets including the new HTC U11. And, with the HTC U11's Edge Sense feature to boot, you can even squeeze your phone to invoke Alexa. What a world, eh?

The HTC U11 is available now in blue, white, black, silver, and red. Check out our latest HTC U11 deals:

And there's more Alexa news, too!

On the subject of Alexa, Yale has signed a partnership with Amazon to bring the smart voice control power to Keyfree Connected and Keyless Connected Smart Locks when used in conjunction with Samsung SmartThings.

Voice commands such as, “Alexa, is my lock locked?” or “Alexa, lock my lock” will trigger automatic responses and/or actions from Amazon Alexa. However, for security purposes the lock will not unlock via voice commands. So pretty cool, but you'll have to unlock it by hand.