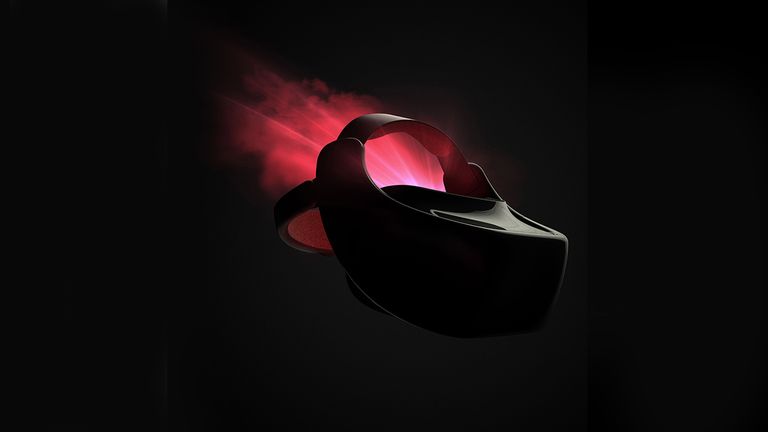 HTC has just revealed its first Standalone VR headset. Think of it as HTC's rival to Samsung's Gear VR, but you don't need a phone or a PC for HTC's to work.

The new headset, which utilises the Qualcomm Snapdragon 835 mobile VR platform, will be the first addition to the Vive family that won't need to be tethered to a PC and will be using Viveport to bring lots of existing and region-specific titles to the Chinese market.

The Qualcomm Snapdragon 835 is certainly one of the more powerful chips doing the rounds in the smartphone world at the moment - you can find it in Motorola's recent Moto Z2 Force Edition flagship handset - but the setup will certainly be a trade-off for HTC.

Yes, it'll remove the need for an expensive PC or decent smartphone to run, but that lack of processing oomph means an overall experience that won't touch HTC Vive or Oculus Rift.

If this all sounds familiar then you'd be right. The headset is the same Google DayDream-friendly VR device HTC revealed earlier in the year, the same one that's due for release in the West later in the year. The only difference is this one is being aimed purely at the growing Chinese market.

"China is the leading mobile market in the world today, and has the momentum to lead the global VR market as well,” comments Alvin W. Graylin, China regional president of Vive, HTC. “Partnering with Qualcomm to deliver an easy to use and more affordable Vive VR system will enable us to make premium standalone VR widely accessible to the masses in China.”

There's no official word on when exactly HTC Vive Standalone VR headset will be arriving on Western shores, but we'd imagine it'll be sooner rather than later now that China is also getting its own version. Rejoice"