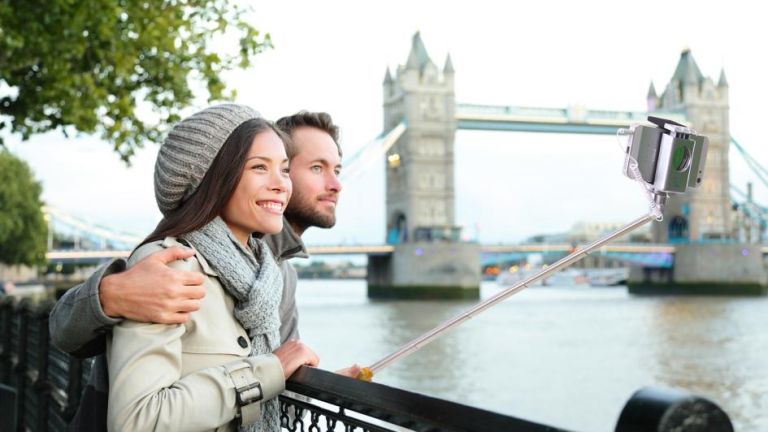 The proliferation of selfie sticks has prompted many places to ban the smartphone accessory, but according to Carphone Warehouse, they're still selling like hotcakes.

The high street chain has announced it's sold thousands of selfie sticks in the last two months, with sales particularly spiking after Disney banned the camera prosthetic from its theme parks (not even a frown from Mickey Mouse could deter them).

"Customers don't seem to have been put off by any of the selfie stick bans," said a spokesperson for Carphone Warehouse. "In fact, we've sold thousands over the course of the last two months alone.

"The biggest week for us was at the end of June - the same week that Disney announced a ban across all parks – when sales rose by nearly 300% compared to the beginning of summer."

And after Wimbledon culled the selfie sticks, sales jumped once again. Recent figures say around 14 million selfies are snapped in good ol' Blighty every year, and selfie sticks are involved in around 2 million of them.

Apparently, Southerners and Northern Irish folk are the biggest selfie stick lovers, with Buckingham Palace proving the most popular destination for a solo shot. But as the fad continues, so does the number of places that ban them.

Premier League clubs Arsenal and Tottenham are official haters alongside US festivals Coachella and Lollapalooza. Even the birthplace of William Shakespeare in Stratford-upon-Avon has introduced a ban. What are your thoughts on selfie sticks? Let us know in the comments or vent your rage on our Facebook.