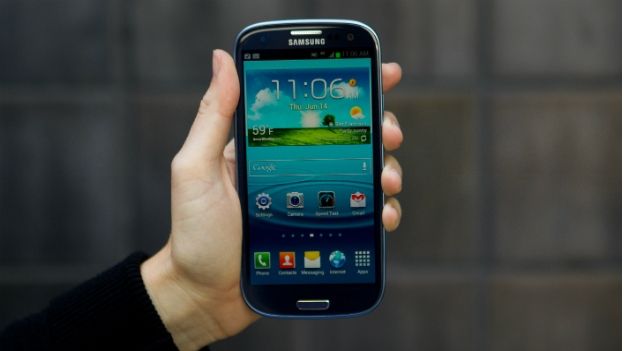 Samsung has resumed the Android upgrade service, which is expected to fix its major issues spotted in the previous release, for its third generation Galaxy S3smartphone

The problematic Android update, which Samsung Galaxy S3 users in the UK and US appeared to be worst affected by last month, seems to be back to normal.

The update was to give users version 4.3 of the Android operating system - also known as Jelly Bean.

"We are sorry for the inconvenience this has caused," the company said.

A statement explained: "The fix for the issues with Galaxy S3 Jelly Bean 4.3 upgrade has begun rolling out to selected users in the UK, and will continue to do so.

"Specific upgrade schedules will vary by mobile operators. Please check your phone for the upgrade."

Samsung was unable to give more precise details on who the "selected" users were, or when the problem would be fully resolved for all.

Following the roll-out, users started complaining about multiple problems on social media - with the length of time it has taken to fix being the most common complaint.

Some S3 owners were left with devices that drained battery quickly, would suddenly freeze, or were "bricked" altogether.

"We have paid a lot of money for this phone," wrote Tushar Dass on Facebook. "I don't think we deserve this treatment."

Another, Jim Lovett-Dalley, added: "How much longer must we wait for a working phone, Samsung? Been over two weeks now. I'm paying £27 a month for a phone that's about as useful as a chocolate teapot."

Enthusiasts and bloggers speculated that the update may have been rushed out to ensure compatibility with the recently released Galaxy Gear smartwatch.