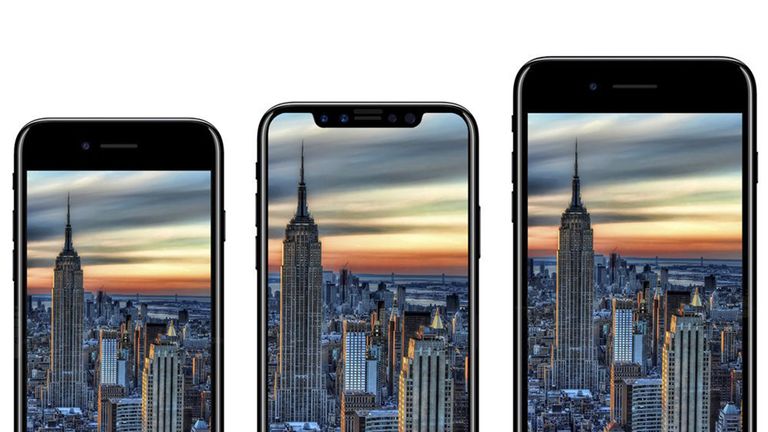 The Apple iPhone 8, iPhone 8 Plus and iPhone X have all had their RAM details leaked, allegedly from the company itself. And yes, the iPhone Edition name is gone in favour of the iPhone X, again.

The leak comes from a source that appears to be within Apple. The iOS 11 golden master has apparently given away access to stored materials that were online but at a long web address only certain employees knew about. Now that this has been outed more people are digging out details on the iPhone 8 ahead of its expected reveal this Tuesday.

This RAM leak also lines up with claims by reliable KGI securities analyst Ming-Ci Kuo who also said the larger two devices would get 3GB of RAM while the smaller iPhone 8 would get 2GB. Kuo also pointed out that the DRAM transfer speed would be faster in the three new iPhone 8 models than the iPhone 7 by up to 15 percent so it can handle AR tasks.

Other rumours suggest the iPhone X and iPhone 8 Plus will both come with dual cameras that allow augmented reality use.

Expect to find out everything about the iPhone 8, iPhone 8 Plus and iPhone X (or will it be iPhone Edition?) at Apple’s keynote event this Tuesday.

Now check out everything you need to know about iPhone X