T3 is supported by its audience. When you purchase through links on our site, we may earn an affiliate commission. Learn more
(Image credit: Nikon / Sony)

By Michelle Rae Uy published 21 May 21 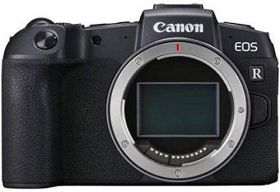 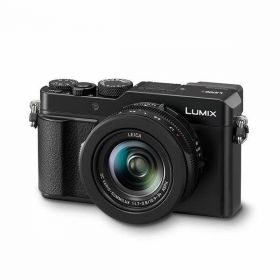 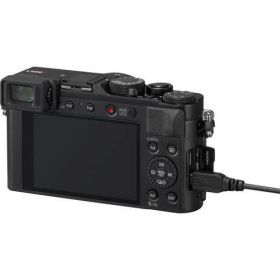