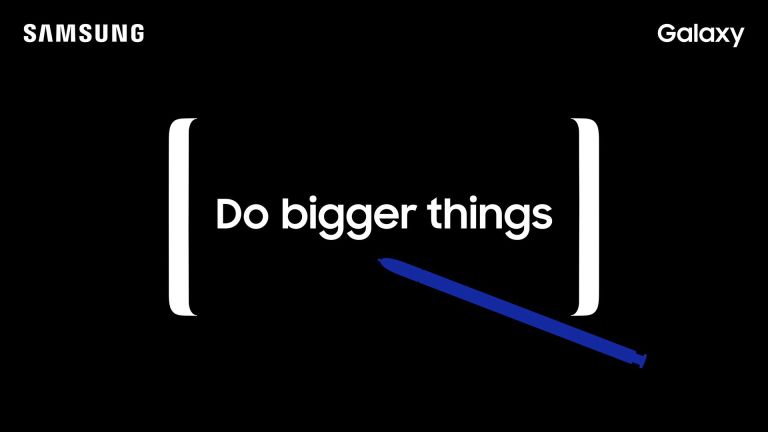 The Samsung Note 9 could have a 21% greater capacity battery than the current Note 8. That’s according to leaker Ice universe who tweeted that the Note 9 battery will be either 4,000mAh or 3,850mAh. In contrast, the Note 8 has a 3,300mAh battery.

Ice universe had previously said that we should expect a 3,850mAh battery in the new Note. A larger battery size – and corresponding increase in battery life – is likely to be welcomed by buyers.

That larger battery could also be accompanied by a bigger screen, if a second source, MMDDJ_, is correct. MMDDJ_ claims that the Note 9 will feature a 6.4” screen. That’s a bump up from the 6.3” screen on the Note 8 and would almost certainly be achieved by reducing the size of the bezels rather than increasing the size of the handset.

We’ll find out whether these latest leaks are true when the new Note 9 is officially announced, which is looking to be some time during July or August 2018.

While we wait on more Note 9 news, why not check out these tasty Note 9 concept renders?