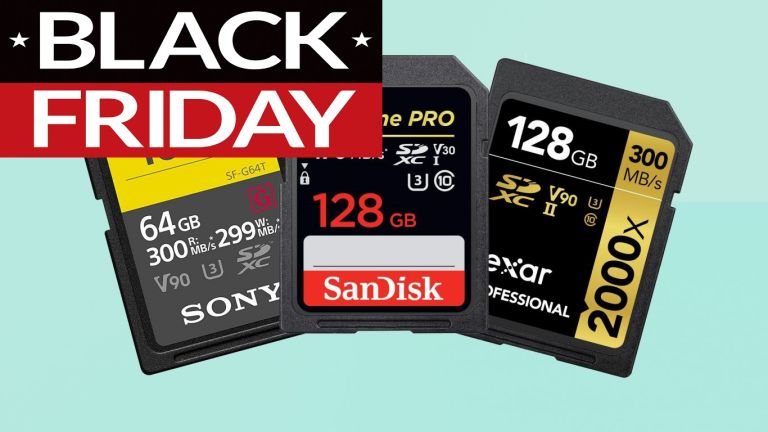 Memory cards are the saving grace for photo snappers, film bingers, and gamers alike. They’re an extension of a device’s memory, allowing people to download and store heaps more files than what would usually be possible.

If you’re looking to purchase a tablet, camera, or device that has internal storage this Black Friday, it may be worth looking into purchasing a memory card, too — especially for tablets, like the Amazon Fire tablet range.

Memory cards come in all sizes — generally, the more memory space they offer, the more expensive they are. But with plenty of retailers slashing prices, there should be some great memory card Black Friday deals to be found.

Let’s have a look at some of the most popular memory card retailers. Click through to the retailer websites to check out their Black Friday deals.

SanDisk is one of the most popular memory card retailers, supplying memory cards for cameras, tablets, mobile phones, laptops, and a huge array of other devices. With memory cards capable of storing up to 512GB, you can be sure that you won’t be running out of storage space anytime soon.

John Lewis also stocks a range of memory cards from the likes of Sony, SanDisk, and Samsung, so head on over to check out some of their memory card Black Friday deals.

Thinking of investing in some new tech this Black Friday? Why not check out some great deals from the Amazon Fire tablet range?