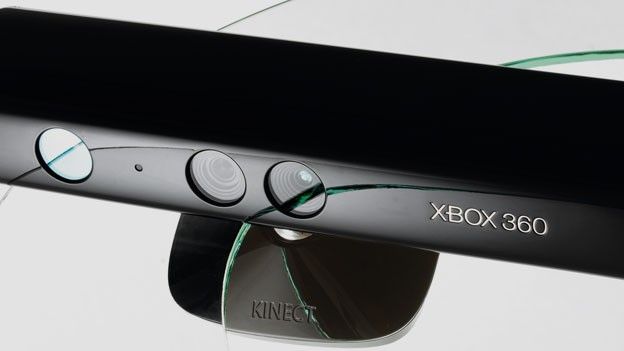 In Monday's late-breaking news, an Apple iPhone 4 has spontaneously combusted on an Australian flight, while the next-gen Kinect model could read your lips and facial expressions. Also, expect more 3D movies from Martin Scorsese

Apple iPhone 4 combusts on a plane
There have been horror stories of Apple gadgets exploding for years, but here's a new one on us. On an Australian flight an iPhone 4 spontaneously combusted. "A passenger's mobile phone started emitting a significant amount of dense smoke, accompanied by a red glow," said a statement from the Regional Express airline. No-one was hurt and the device was "successfully extinguished."
Link: BGR

Kinect 2 to read your lips and emotions
The second generation Xbox 360 Kinect peripheral will be precise enough to read your lips, while also detecting your emotions by judging the pitch and vilume of your voice and judging the expressions on your face. Eurogamer sources claim that the new version of the peripheral, set to be bundled in with a new Xbox 360 model, will be able to handle more high-res information.
Link: Eurogamer

PlayBook fire sale just around the corner?
RIM might be about to offer its disastrous BlackBerry PlayBook tablet for HP TouchPad-style prices following news that RIM employees can now pick up the device for $99 - that's about $62. The company is allowing all workers to buy up to eight of the devices in a desperate attempt to clear some of its crippling inventory.
Link: The Verge

Martin Scorsese could make all future films in 3D
Celebrated director Martin Scorsese says he is considering working only in 3D following his experiences making Hugo, which opens in the UK this weekend. Marty had been dead set against the idea of making a 3D film just 2-years ago, but says watching Avatar changed his views. He also said Taxi Driver would have benefited from being made in 3D.
Link: Guardian

Sony 4K projector coming to the UK... at a price
If you fancy a cinema-quality 4K resolution projector in your own home then Sony has the answer - that's if you have a spare £18,000 knocking around the place.Coming in January, the Sony VPL-PW100ES projector will take your Blu-rays and upscale them to four times the quality of full HD. However, if you want to play native 4K video you'll need a player which'll set you back another £40,000.
Link: Engadget