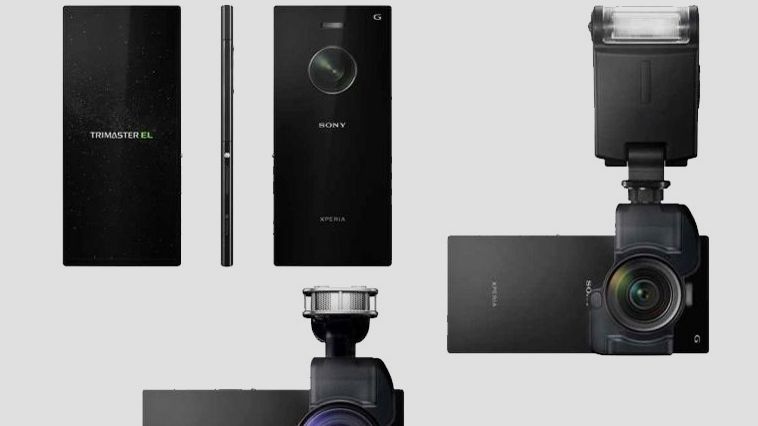 We'd like to believe Sony's working on an absolute beast phablet, but we won't crack open our piggy back just yet...

News of a phablet-sized device, dubbed the Sony Xperia Z3X, has emerged in a post on Chinese tech forum Digi-Wo-and it sounds incredible.

The release date is tipped in the post for 2015, and user 'latter21' says the device will run off Google's recently announced Android L operating system.

The Z3X is also said to make use of add-on peripherals like a teleconverter lens, a flashlight, and a mic.

The post-cum-grapevine even contained images showing off the device from the front, back, and side, as well as two pictures where the phone's sporting the mic, lens, and torch attachables.

It's not surprising that Sony would be keen to deliver a successor to its hefty Sony Xperia Z Ultra, but we're a bit sceptical of the mega-specs this leak is touting. Stay tuned.