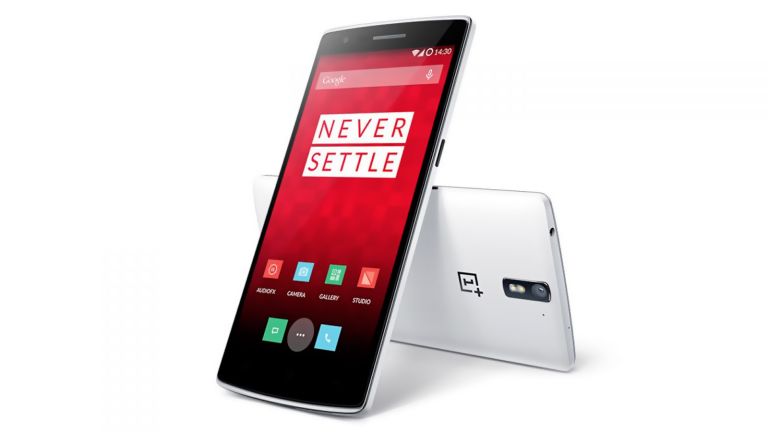 With just over a week to go until the

ve been given a final pre-release treat to chew on: it

Why should you care? It'll let you put a work SIM and your personal one in the phone at the same time.

Like most dual-SIM phones it uses a 'dual SIM standby' system, which means that when you're not actively using the phone it'll get updates from both SIMs. But when it's in use you have to pick the SIM to use, as it still uses a single transceiver.

But, hey, we can get on-board with that.

This announcement was made by OnePlus CEO Liu Zuohu on weibo.com. So there's a chance it may just be for a 'China' edition, although last time the OnePlus One did not come in country-specific variations.

Another juicy titbit it that there will apparently be 50x more OnePlus 2s available at launch than there were OnePlus One units back in 2014. But, yes, there will still be an invite system so you'll need to be on the ball.