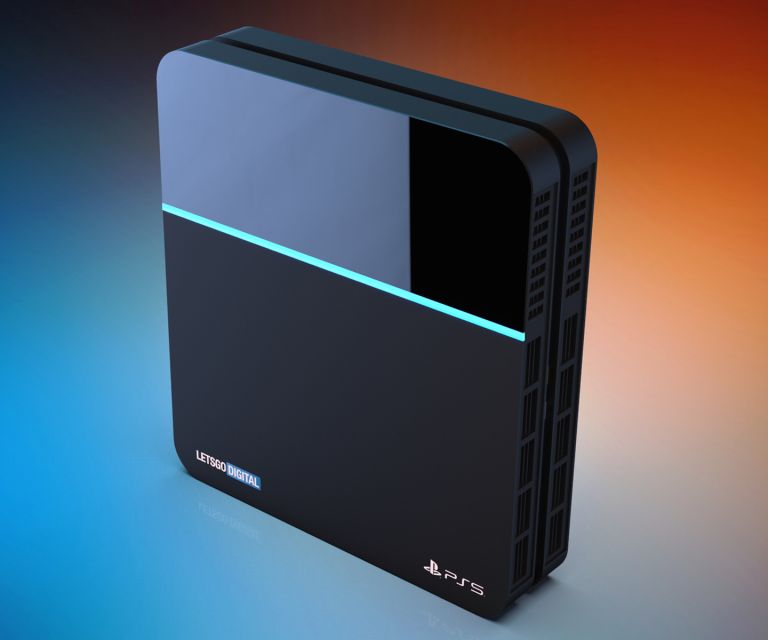 The Sony PlayStation 5 looks set to become a console that makes multiplayer gaming its main focus as the future of the PS5 versus Xbox Two battle looms.

The chairman of Sony Interactive Entertainment, Shawn Layden, has said in an interview that the future could see the company focus more on multiplayer, just in time for the PS5. On multiplayer gaming he said: "That’s an area where you will likely see us start to make more noise in the new term."

This is good and bad news. While multiplayer focus is a good thing for fans of online gaming, we have to hope that a focus on it won't come at the cost of story focused single-player games.

With the future of virtual reality also set to improve, expect to see the PlayStation VR experience bumped to a new level for the PS5. As a result you can imagine a future where gamers can interact in a VR world in which games can be played too. Think of The Oasis from the movie Ready Player One – but less advanced, for now.

Rumours suggest the PS5 will arrive either this year or in 2020 and will launch with the new GTA V as its main title – one that could be a lot more like GTA Online than previous versions.