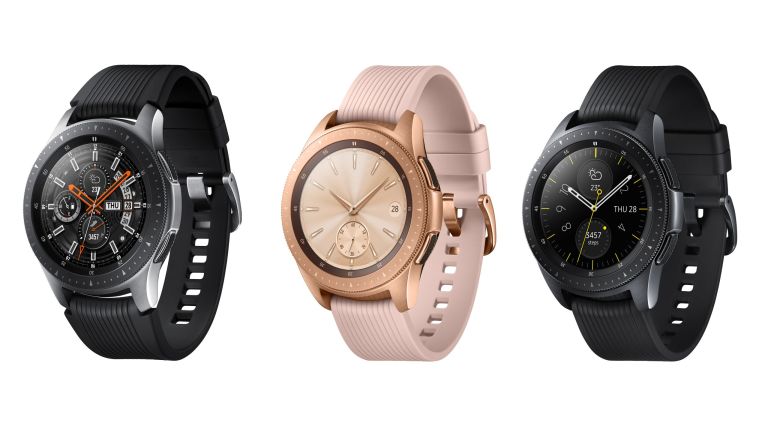 Over the past few weeks we have been able to slowly build a picture of what Samsung’s next Galaxy Watch might be like.

First we heard of a new model number, then it was claimed the new smartwatch would have double the storage of its predecessors. We also recently learned that the watch will be offered in two sizes.

Now, according to the often well-informed SamMobile, it is understood the new wearable will be offered with a stainless steel case and come in three different colours.

As with Samsung’s other smartwatch, the Watch Active 2, a variant of the new model will be made from stainless steel. We suspect this will help Samsung position the wearable at the higher end of the smartwatch market, and this further suggests we’ll see a product with a more traditional design.

The three colour options also back up this train of thought, as they are reportedly black, silver and gold. This again suggests Samsung is angling the smartwatch as a classically-designed timepiece.

According to the new report, the stainless steel model will only be offered in silver and gold. This suggests the black model could be made from plastic, and will likely have a lower price.

That’s all we have on Samsung’s new Galaxy Watch for now. Nothing was said about the wearable - or any wearables - at the launch of the Galaxy S20 and folding Galaxy Z Flip smartphones this week. Instead, we suspect a new Samsung watch will launch alongside the next-generation Note smartphone in the autumn.

As ever, we expect to see plenty of leaks and rumors to make the picture a little clearer between now and then.