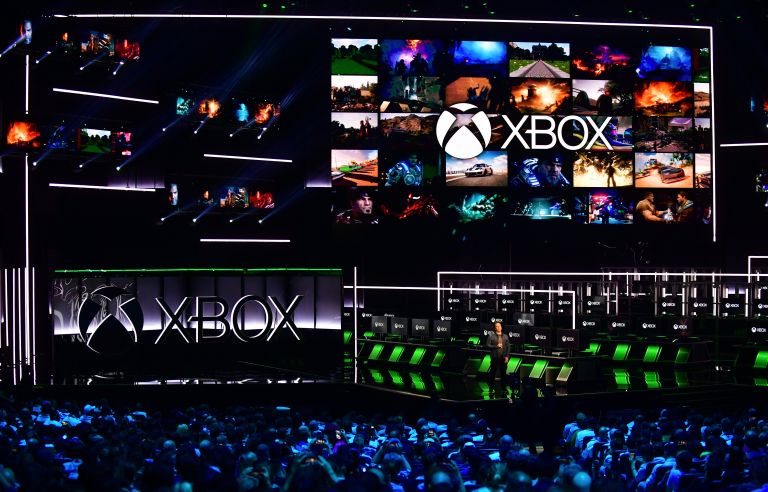 The war between Microsoft's Xbox Two console, codenamed "Scarlett", and Sony's next PlayStation console, the PS5, looks like it is going to be one hell of scrap. And both Microsoft and Sony are currently arming up with tech, features and exclusives that will leave their rival cause for concern.

Sony has even been reported to be running a secret covert operation that will see the PlayStation 5 launch in 2019, a whole year before the Xbox Two, and two years ahead of when the company said their next console would launch.

Now, though, it looks like Microsoft could have hidden the next Xbox's biggest weapon in plain sight. That secret weapon? Microsoft All Access.

Microsoft All Access, unveiled little over a week ago, allows gamers to pick up the Xbox console of their choice, be that Xbox One S or Xbox One X, along with an Xbox Live Gold membership and Xbox Game Pass for no upfront cost, with the bundle cost payable for a small fee month-by-month over a 24-month period.

Here is the official Xbox All Access announcement video:

That means that right now, providing you live in the USA, which is where the program is launching (we're guessing it will then go to countries world wide), you can pick up the Xbox One S bundle for $21.99 over 24 months, or the 4K, HDR Xbox One X for $34.99 over 24 months.

Why has Microsoft introduced this payment model? Simple. So more gamers can pick up an Xbox One console and game in its ecosystem even if they aren't sitting on a big lump sum cash.

And, it makes perfect sense to us here at T3.com, that the same model could be used  for the Xbox Two also, which surely will be at least the price of the Xbox One X at launch, if not more even more expensive. By allowing the high cost of the console to be spread out over 24 months, more gamers could move onto the Xbox gaming platform.

We're guessing an Xbox Two console alongside Xbox Live Gold membership and access to Xbox Game Pass for, say, $40 a month for a couple of years certainly sounds better to many gamers than over $600 all in one go.

And, simply put, with Sony's PS4 having sold over double the amount of Xbox One consoles to date, it would be a smart move for Microsoft, as it would help it fight back and restore greater parity in install base.

And, if Microsoft can deliver the system that it is currently rumoured to be building, then that combination of stellar hardware, awesome games, and a very affordable price point, could be the secret weapon that wins the next-generation console war.