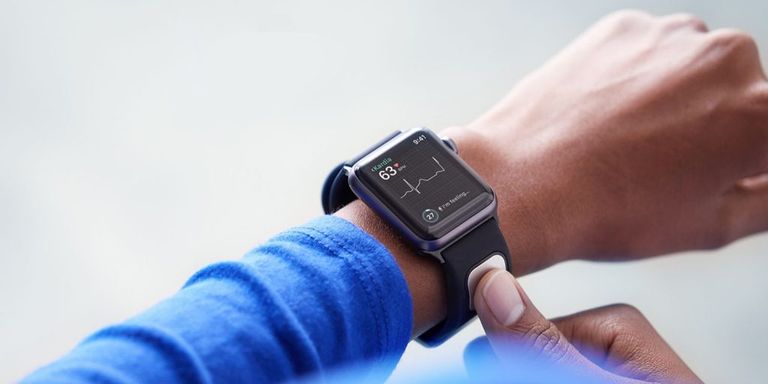 Apple is reportedly working on the next generation Apple Watch Series 4 which could feature a new level of heart rate tracking on the wrist, making it an EKG quality monitor.

An EKG, or electrocardiograph, is a medical level measure of the heart that allows doctors to see irregularities which can signal a possible heart attack or stroke. Apple Watch currently detects irregular heart beats but then recommends an EKG. This new system will be able to perform that test so the recommendation can be to visit a doctor or not to worry.

Currently the company Kardia offers an FDA approved Apple Watch strap which is able to turn the device into an EKG monitor through accurate atrial fibrillation readings. It is likely the new Apple Watch will integrate similar tech into the new strap in order to offer the same, onboard.

According to Bloomberg: “A version being tested requires users to squeeze the frame of the Apple Watch with two fingers from the hand that’s not wearing the device, one of the people said. It then passes an imperceptible current across the person’s chest to track electrical signals in the heart and detect any abnormalities like irregular heart rates.”

So this will mean a stand-still and wait measurement that is aimed at health checks rather than sports and fitness. In the US where the Apple Watch can be linked to doctors this could prove very useful in spotting problems as well as avoiding wasting doctors’ time in the case of false alarms.