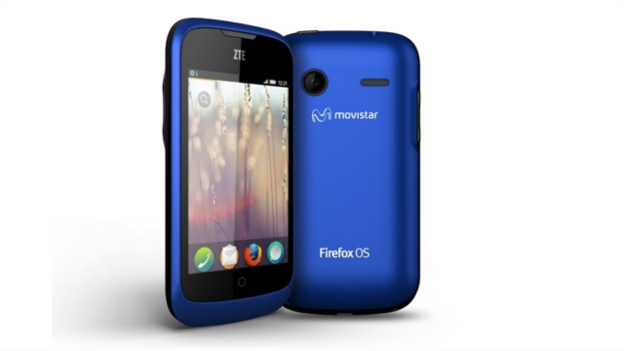 However, no sign of UK release as company confirms mid-year launch for Spain, Columbia, and Venezuela

Targeted at young people and those with limited budgets, the phone features a 3.5-inch HVGA TFT touchscreen. It also comes with 256MB RAM, 512MB of ROM, and a 1200mAH battery.

There is no mention on a UK launch date yet, but the company has confirmed that it will be arriving in Spain, Columbia, and Venezuela by the middle of the year.