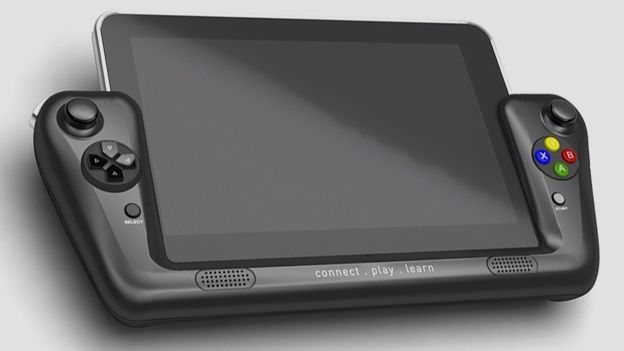 Ever since we first laid eyes on it at CES earlier this year, we've been dying to get our hands on the new Wikipad gaming tablet

Its release is still a fair way off, but we're now a step closer to knowing what to expect from the device as the Wikipad's specifications have been revealed in an article published on Gamesbeat.

New specifications for the Wikipad reveal that its screen size has increased since CES, from 7-inches to 10.1-inches with 16:10 1,280 x 800 resolution. the Wikipad's glasses-free 3D capabilities, also announced at CES, have reportedly been removed from the first planned version of the tablet. Later versions may see this feature return.

The Wikipad will have a NVIDIA Tegra 3 T30 1.4GHz quad-core processor with 1GB of DDR2 RAM and 16GB of internals storage. It will also boast an 8 megapixel rear camer and a 2 megapixel front facing camera. The tablet will run on the Android 4.1 Jelly Bean OS and have 23.46Wh battery, with 6 hours of life.

The most innovative part of the Wikipad is undoubtedly its gaming controller add-on, which features two analogue thumbsticks, two triggers, two bumpers, a D-pad and four face buttons, along with the obigatory start and select buttons. The controller also has a port so gamers can connect it to a power souce.

Wikipad's manufacturer says that the tablet will also feature cloud gaming through Gaikai steaming games service, which is owned by Sony. The Wikipad is set for release later this year.