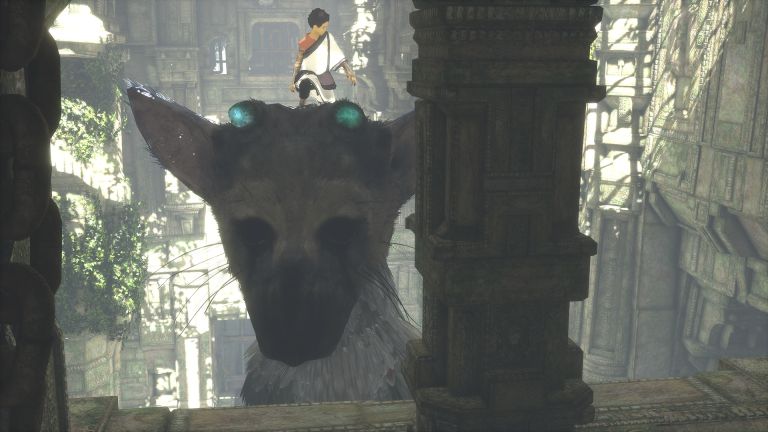 After avoiding this year's Gamescom 2015 event in Cologne Sony is getting behind the Paris Games Week this afternoon.

Sony is having it's first big press conference since E3 at the Paris Games Week this afternoon. Starting at 4.45pm (UK time) Sony is promising big news for the PlayStation faithful.

When Sony first announced its decision to ignore Gamescom this year it said:

"With the changes this year of E3 taking place a week later and Gamescom taking place earlier, we feel that both PlayStation and the wider industry would benefit from a major news milestone later in the year, during the most important period for gaming."

What could that 'major news milestone' be?

"If you could only see what I've seen (and signed)," he tweeted on Friday. He followed that up saying that we'll all know 'soon enough' and, with a winking emoji, that 'you never know' if it might all be revealed at Paris Games Week.

The winking emoji is tease-speak for 'hell yes!'

Following on from the signing of Dino Dini and his Kick Off Revival coming exclusively to the PlayStation ecosystem, it's likely then that we'll hear about some new developers getting involved with the PlayStation massive. And potentially some new publishers too.

In the US and Japan Sony has already announced a price cut for its flagship PlayStation 4 console and it's looking increasingly likely that us Euro-folk aren't going to be left out either.

Dutch and French retailers have started displaying adverts for a €50 price cut on selected new bundles, with a basic 500GB console sitting at €350 and the 1TB Assassin's Creed bundle retailing for €400.

Fingers-crossed we'll hear some news about an official continent-wide price drop next week.

There has been much speculation that Sony would take this opportunity to release a slimmed-down version of its latest games console at the Paris event.

Around the same time in the PS3's lifespan it produced a smaller version, but this is a different machine and a different time.

And we don't think there's any chance of Sony putting another redesign out this year.

Sony has only just let the CUH-1200 hardware redesign out onto the streets - and even that hasn't found its way into all the bundles out there yet. The 1TB models you can buy are still based on the older hardware.

We've done the testing and in Rest Mode it uses 36% less power and at peak gaming performance it draws 25% less energy from the grid. That's what helps it remain quieter than the original machine, and that's why we'd rather buy a 500GB console than the 1TB machines with the older hardware.

With the close proximity of Paris-based developer, and long-time Playstation-gaming partner, Quantic Dream, there's a fair amount of speculation that it could be getting ready for a major announcement.

A new PS4 exclusive from Quantic Dream would be a major shot in the arm for the Playstation team considering the lack of exclusive titles it's currently holding, especially by comparison with the Xbox One crew.

There will be remastered versions of Heavy Rain and Beyond: Two Souls coming soon, but surely that can't be it from David Cage et al?

A desperately hoped-for update would surround PlayStation VR. We want some hard and fast details about Sony's mainstream VR venture - we want to know when it's going to be available and how much PSVR will cost.

But other than some more hints and demos we doubt there'll be much concrete until next year.

It's E3 press conference hinted at a lot of games that weren't coming until next year too, and with Gamescom not far behind it would have nothing new to show.

So we're seriously hoping there's more from Uncharted 4: A Thief's End and most especially from Last Guardian.

And more than that a final release date for No Man's Sky wouldn't go amiss either. There was a wild rumour circulating around that the biggest news from today would be the sudden Halo-spoiling release of No Man's Sky, but developer, Sean Murray, scotched that rumour yesterday.

Still, we want some new footage and to know when we can get our mitts on it!

What are you desperately hoping to hear from Sony?