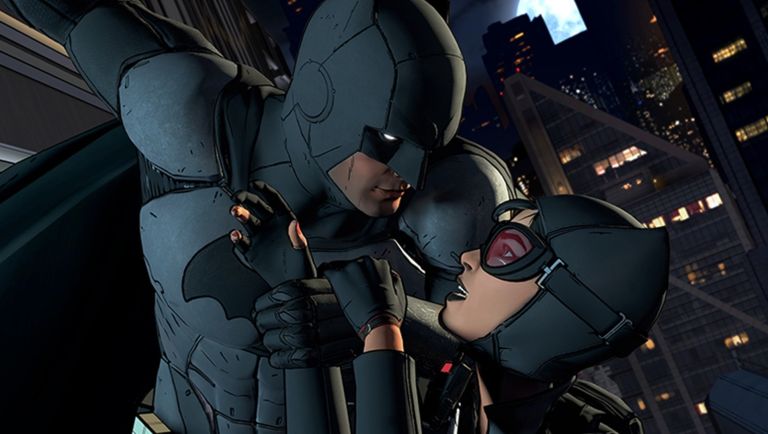 For years, Telltale's pont-and-click adventure games have remained an exclusively single-player experience, but all that's about to change with the introduction of Crowd Play - a series of modes that bring multiplayer to the studio's new take on Batman.

No, Telltale isn't introducing rounds of team deathmatch and capture the flag, but rather a series of modes that riff off the audience-happy world of YouTube Let's Plays and Twitch streaming. Batman: A Telltale Games Series will be the first title to introduce the feature when it arrives at the beginning of August with its first episode.

Crowd Play will come in two distinct flavours - one where players can vote on the decision-based, consequence-laced choices of each scene and decide the outcome based on the most popular choice, and another where the same voting takes place but the host of the stream has the executive choice.

The feature was debuted last week at San Diego Comic Con and proved a big hit with the audience in attendance, so it's clearly struck a chord with fans. Telltale has also confirmed the feature will support anything from two to 2,000 voting views so those streamers with heavy audience numbers can play safe in the knowledge their loyal followings will be able to get involved.

With the likes of Twitch Plays (a livestream where the audience votes on actions in-game, creating a true by committee gaming experience) becoming every popular, we're excited to see the precedent Crowd Play will set for the future of livestreaming and audience/host interaction.

Why not check out: Channel the Force and hit 50mph with this Millennium Falcon drone