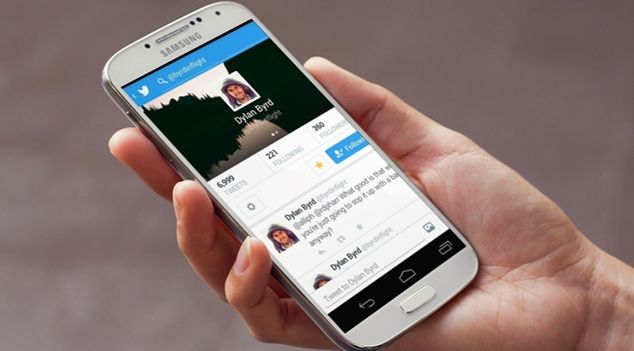 Twitter has today announced a new update for the social network that introduces three new features geared towards cracking down on abuse. The news, which came via Twitter's official blog, indicates that the update builds on its previous efforts to improve the mechanics of reporting abusive Tweets and accounts, making it easier for said accounts to be smashed with the banhammer and users to filter out abusive or low-quality Tweets in a reply chain or search.

Here is Twitter's breakdown of what the new update delivers:

Stopping the creation of new abusive accounts:
We’re taking steps to identify people who have been permanently suspended and stop them from creating new accounts. This focuses more effectively on some of the most prevalent and damaging forms of behavior, particularly accounts that are created only to abuse and harass others.

Introducing safer search results:
We’re also working on ‘safe search’ which removes Tweets that contain potentially sensitive content and Tweets from blocked and muted accounts from search results. While this type of content will be discoverable if you want to find it, it won’t clutter search results any longer.

Collapsing potentially abusive or low-quality Tweets:
Our team has also been working on identifying and collapsing potentially abusive and low-quality replies so the most relevant conversations are brought forward. These Tweet replies will still be accessible to those who seek them out. You can expect to see this change rolling out in the coming weeks.

Here's a gif showing how the collapsing feature works in-app:

We're huge fans of Twitter here at T3 Towers and, from what we can see, these updates will make using the network even safer and more enjoyable. We think it fair to say that recently it has become quite difficult to curate your own timeline on Twitter, so these changes - which crucially don't censor material completely - look like they will go a long way to delivering a modicum of filtering and control back to the user.