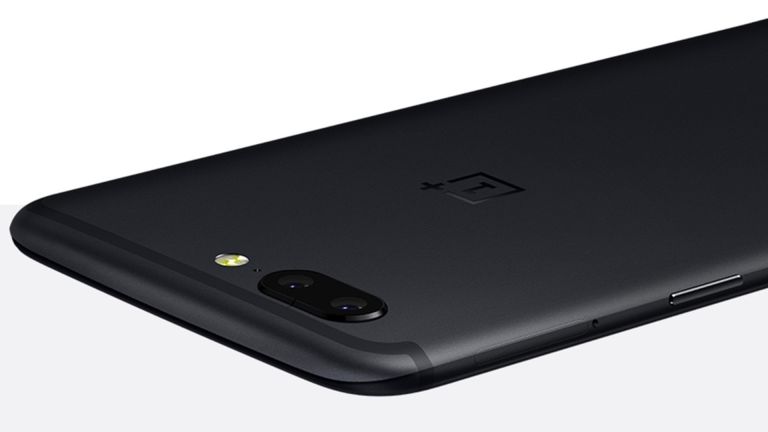 OnePlus just officially released a real-world photo of its OnePlus 5 smartphone. This is the handset that’s set to be a flagship killer with pricier Apple iPhone and Samsung Galaxy targets in its sights.

Those sights look set to be pretty impressively focused thanks to a dual camera setup on the rear. The photo, revealed on the official OnePlus Twitter account, shows the top rear of the OnePlus 5. With it was the accompanying words: “OnePlus 5. Dual Camera. Clearer Photos.” Concise and clear as reveal statements go, but not too informative. We’ve pulled out more.

Other revelations that we can glean from the image include that there will be a single flash setup, the casing appears to be made from brushed metal and the design looks pretty slim. There’s no sign of a rear fingerprint sensor though - will it be on the front or has OnePlus cracked the in-screen fingerprint reader that Apple is rumoured to be trying to work into its iPhone 8?

Other specs previously leaked include a Quad HD display, Snapdragon 835 processor, 6GB of RAM, 128GB storage and a £500 price. Impressive for that level of quality.

OnePlus will officially reveal the OnePlus 5 completely on 20 June at 5pm BST.