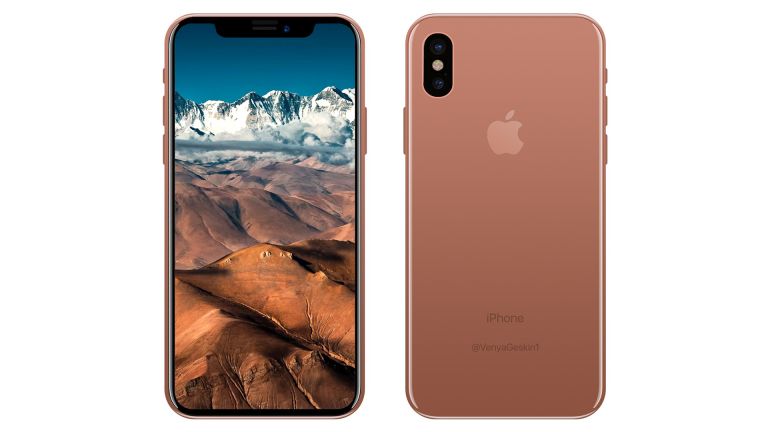 Just when you thought there could be no more new details leaked about the iPhone 8, a brand new colour has appeared.

According to Benjamin Geskin, of Twitter leaking fame, this leak appeared right out of Foxconn itself as the official name there for the new colour.

Gone is the Rose Gold colour in favour of this more rusty looking copper-like Blush Gold. It seems Rose Gold will allegedly get discontinued at the iPhone 8 launch in favour of the new colour on the scene.

The model was listed as available in 64GB and 128GB variants in that Blush Gold colour.

Apple is expected to reveal the new iPhone 8 next month. Also expcted is a dual camera in the rear and possibly front, an edge to edge screen with no more home button, iris recognition and a fingerrint sensor under the screen glass.