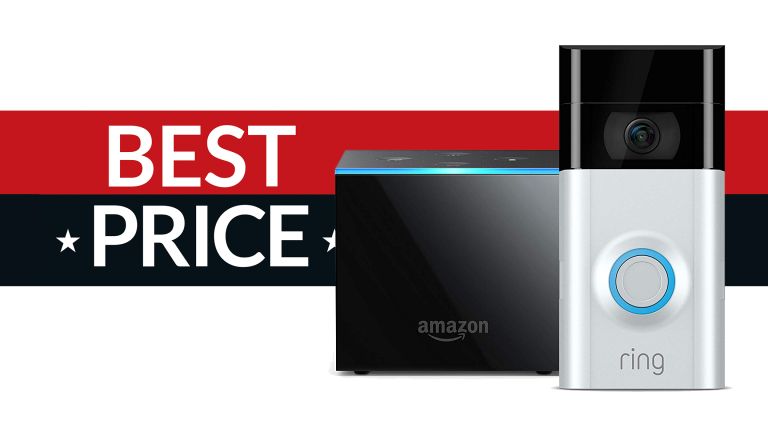 Amazon has just announced its most powerful Fire TV ever at IFA 2019, and it's not a Stick, it's a Cube.

The new Fire TV Cube features a six-core processor to make it faster than ever as well as allowing for support for Dolby Vision HDR at up to 60FPS as well as 4K, HDR10 and surround sound processing, including Dolby Atmos.

The Fire TV Cube lets you watch programmes on Netflix, Prime Video, YouTube, ITV Hub, All 4 and others and you can control it with your voice, asking Alexa to turn on the TV, dim your smart lights, and play whatever you want to watch. It also features eight microphones so it can pick up your voice from any direction and over the sound from your TV, and it has a built-in speaker.

For the times when you don't want to control your TV with your voice you can use the included Alexa Voice Remote. (Despite what its name suggests, it has buttons.)

Amazon is currently offering a bundle of the Fire TV Cube and the Ring Video Doorbell 2 for just £218.99, saving you £30 off the cost of buying the two devices separately. And there we were thinking we'd have to wait for the Black Friday deals to roll around for the next wave of discounts on Amazon devices.

By adding a Ring Video doorbell to your setup, you can see who is at the door by using your smartphone, laptop or tablet and hold two way conversations with callers from the comfort of your sofa. Because the doorbell has a video camera it's also a security device so you can check in on the live video feed from anywhere. And with the Fire TV Cube you can say, "Alexa, show me the front door camera" and the Ring Video Doorbell 2 live camera feed will display in 1080p Full HD on your TV.

This is a great bundle and to make it even better, Amazon is also throwing in 90 days of free Amazon Music Unlimited .