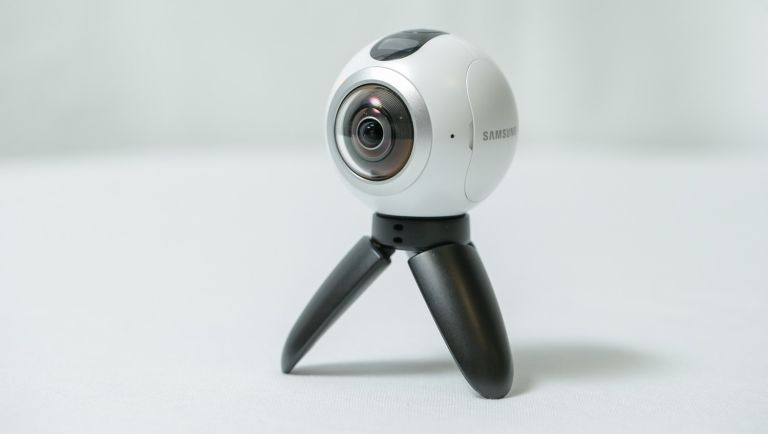 We've know for a little while now that Samsung's Gear-ready 360 Camera will be available worldwide around the middle of June - so it comes as something of a relief to know you can now pre-order one in the UK and secure your device for next month.

At the moment, only one retailer in the UK is currently offering the chance to pre-order, online retailer MobileFun.co.uk (although we fully expect that list to grow in the next four weeks or so). With its price set at £299.99, this new gizmo certainly isn't a light investment, but as an officially licensed product it's set to become a must for those with mad love for the Gear VR headset.

The Samsung Gear 360 Camera is no cheap tie-in either - with a besoke app for your Samsung smartphone, the 360 Camera offers the ability to capture true 360 degree images thanks to separate 180 degree lenses. You can slip your device into a Gear VR and relive those incredible moments from every angle.

At the moment, you can also pre-order the Samsung Gear 360 Camera in Continental Europe, at select retailers in the United States and from Samsung's official store in its home of South Korea.

Why not check out: 9 things you should do with a virtual reality headset before all your friends