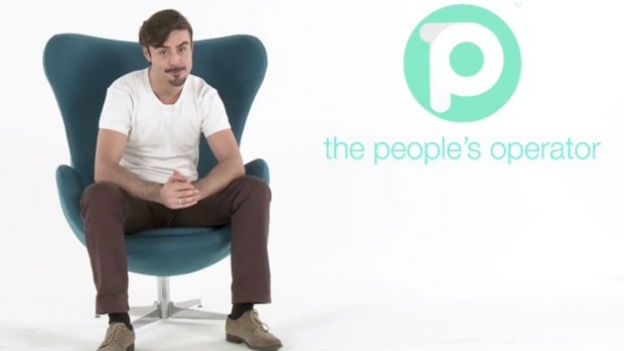 The People's Operator (TPO) plans to offer mobile deals; coverage and customer service, the same as the other networks, but then donate a quarter of its profits to charity.

The catch? There isn't any. In fact, an additional option is also offered that lets you give 10 per cent of your call, text and data charges to a charity, community group or similar good cause of your choice.

Customers won't see any increase in bills as a result of the donations and TPO offer PAYG rates (there's no option for a contract yet) to rival the likes of 02, Orange, Three and Vodafone. You can make UK calls at 12.5p/pm as well as text or call other TPO users for free (subject to fair usage).

Although these benefits are appealing, it is hard to say yet what contract deals TPO will be offering with bundle deals and pay monthly options not yet available.

“The People's Operator represents a fundamental shift in the way commercial utilities support communities and causes. The more profit that is generated, the more we can pass on to deserving parts of society,” said Andrew Rosenfeld, chairman and co-founder of The People's Operator.

TPO will piggyback off the EE mast network, giving it plenty of coverage in the UK, but whether the ethical rewards are enough to convince people to change their network remains to be seen.

Are you on PAYG? Would you consider switching to the People's Operator? Let us know in the comments box below.