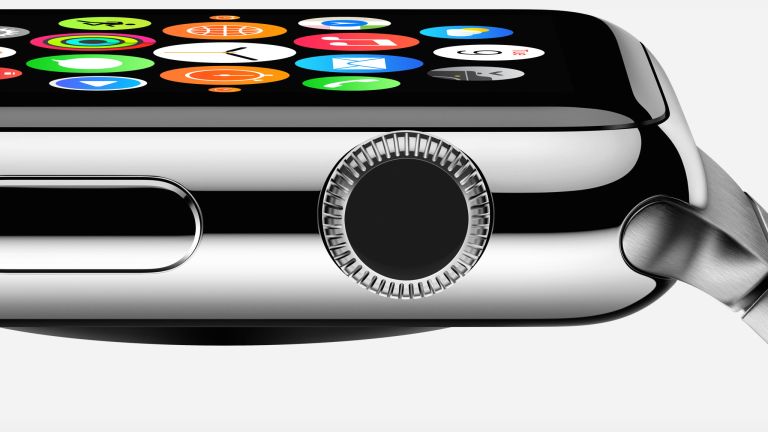 Naturally, you would expect the pricier models of Apple Watch to be better than their cheaper stablemates. But not only are they the same inside, the more expensive models actually have worse screens, according to a study.

DisplayMate notes that while the sapphire crystal display on the Apple Watch (£479) and Apple Watch Edition (£8,000) offers better protection, it's actually less usable because of the amount of glare generated. The screen on the Apple Watch Sport (£299), however, is made from the same Ion-X strengthened glass as found on the iPhone 6. Which – as any iPhone 6 owner will know – reflects less light and hence has greater visibility.

Of course, that will be less of an issue here in the UK, where the sun comes out about once a year.

However, it's worth remembering that the sapphire crystal screen can survive an encounter with a power drill without so much as a scratch. While the Apple Watch Sport will shatter if dropped on the floor, as seen in this video from YouTuber TechRax. So you have to weigh up what's more important to you.

Some users have complained that the backs of their Apple Watches have scratched easily. It is made from the same 316L stainless steel found on the back of an iPod, and Apple's music players are magnets for scratches. Thankfully, there is a quick fix available in the form of metal polish. 9to5Mac has a video on how to buff out your scratches.

Have you had any issues with your Apple Watch? Do you expect better from a device costing at least £300? Let us know in the comments.