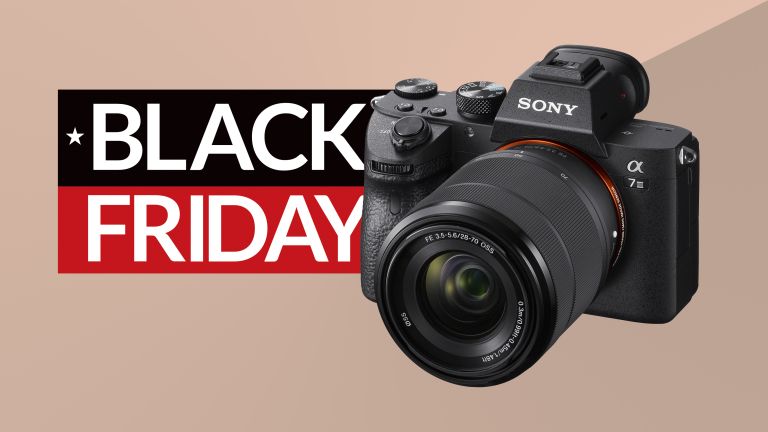 It’s not the most expensive camera going, but it’s not the cheapest either. Investors will have to really think about whether they want to take their photography skills to the next level. But if they do, we don’t think they’ll regret it. Grab it now for less with these best Sony Alpha A7 Black Friday deals.

Although the Sony Alpha A7 usually retails around £750-£850, you’ve previously been able to get it on offer for around the £650 mark. With up to around £200 off up for grabs (and possibly more), we think this is one of the best times to expand your camera portfolio.

A compact system camera (CSC), the Sony Alpha A7 goes one up on a lot of other cameras in its bracket by offering a full-frame sensor, giving you a greater sense of depth.

It also packs in a lot of other gadgetry into its compact package. This includes a 3-inch tilting LCD screen, OLED display Viewfinder, and Autofocus settings to get you on your way.

Add to that WiFi and NEC connectivity, and compatibility with the Sony PlayMemories app, and you have yourself a high quality, intelligent camera that’s compact enough to take out and about on your adventures.

Check out the best Sony Alpha A7 Black Friday deals below.

Not sold on the Alpha A7? Why not check our full range of cheap camera deals?