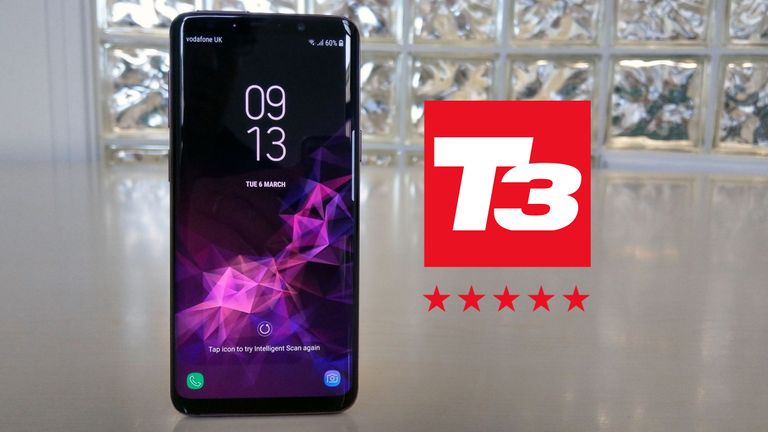 Update: The upfront price has dropped even lower on this deal, so we've updated the article with the latest prices. We've actually found an even cheaper deal that's just arrived too, although you only get 4GB of data instead of the 16GB here.

The Samsung Galaxy S9 is an incredible phone and on most days that means you're going to have to pay a lot for one on contract. Tracking down the best mobile phone deals is totally our jam though and we've found the best one yet.

Better yet, there's no compromise on the data to keep those monthly costs down. You're getting 16GB for just £30 a month. Combined with the newly discounted £150 upfront cost (£100 off today) and you've got the best Samsung Galaxy S9 deal in the UK right now. If you want less data, you'll have to pay more! That's how much better than the competition this price is.

If you bought the Galaxy S9 on its own without a contract it would normally be £739 SIM free. So the £835 total cost of this contract means you're essentially paying a mere £96 for 16GB a month over two years. Wait, that's only £4 a month!

Don't forget, you can use your old mobile phone number even if you're coming in from another network. Just give your current network provider a call (or you may be able to request it online) and ask for a PAC code to give to Vodafone when the S9 arrives.

Samsung Galaxy S9 | Vodafone | £115 | 16GB data | Unlimited mins and texts | £30pm
Use voucher code 10OFF to knock £10 off the already discounted deal. The upfront cost has now been slashed down to £115 instead of £250 making an already decent deal, absolutely stellar. We're not kidding about the deals for less data costing more either. Feel free to look for yourself with our comparison tool below. The total cost over 24 months here is £835. This offer expires soon.

See this deal: at Mobiles.co.uk